In the first installment of KCSB’s Artists Playlist Series, we present a playlist curated by the Los Angeles-based band Alms! 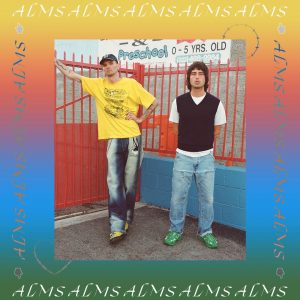 Alms was started in 2017 by Roman Zangari as a recording outlet for songs he had written while attending college in Santa Cruz. It grew from a solo-project to a real band once he finished school, moved back to LA, and started playing with Tristan Walczak. Alms released their debut full-length record, called “Dogpile”, in the fall of 2019. The record largely dealt with themes like anxiety and dissolution towards the future, and how uncertainty has become a defining characteristic of the times we live in. In spring of 2020, they released the stand-alone single “Rain Song“. The band is currently working on a second full-length record which is due to be released in early 2021.

For the playlist Alms put together, the band states, “we just picked some songs that have been on heavy rotation for ourselves as of recently. Since the pandemic started a few months back, I’ve personally found myself really immersed in listening to music again, and spending a lot of time digging deep into genres I hadn’t much knowledge of previously, like house and techno. We’ve also been working on a new record, our second full length, and a lot of these songs have been inspirational in that process. Whether they are actual reference points for certain sounds we want, or just general vibes that we are stoked on. Some of the artists featured on the playlist are also friends or people that we have played alongside in LA that we think are amazing. We’re always super energized by the music the art that our friends are creating, but it feels especially important to acknowledge it in times like these when we’re not able to gather and play shows with one another, or give our support through physical presence.”

Check out the playlist below:

You can also listen to the playlist on our Spotify here! 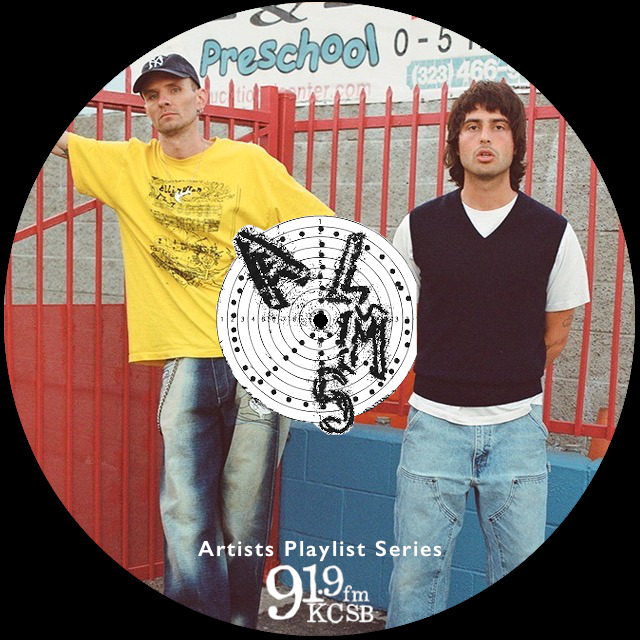