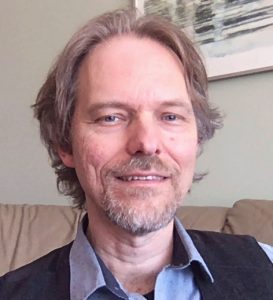 On Monday April 4, “Selectric Davyland” welcomed Adrian Ivakhiv, Professor of Environmental Thought and Culture at the University of Vermont and Visiting Scholar at UCSB’s Carsey-Wolf Center, to the KCSB studios (our first in-person guest in 2 years!) for a special broadcast presenting a deeply personal and political history of Ukrainian music from the 1980s to the present.

Over the course of an hour-long program of interviews and music, Professor Ivakhiv gives examples of contemporary experimental music from Kyiv, Kharkiv, Odessa, and Ivakhiv’s own recordings from the Canadian Ukrainian diasporic scene in Toronto, with interviews covering moments in the political history of Ukraine, its regional cultures in post-WW II Soviet occupation, the impacts of the Chernobyl accident, and the immediate consequences of the current war. Below, Professor Ivakhiv provides KCSB listeners with a playlist of experimental music from Ukraine, featuring the tracks played on the show, as well as more by other contemporary artists and groups. You can also still watch a recording of his online presentation for the Germanic and Slavic Studies Department, entitled “Russia’s Invasion of Ukraine as Turning Point” (presented live on Tuesday April 5th) by clicking on this link HERE.

STREAM THE ARCHIVED BROADCAST OF “Selectric Davyland”
PLAYLIST AND FURTHER LISTENING
1) Vapniaky (the Vapniaks), a.k.a. Stalagmite Under a Naked Sky:

“Ethnogenesis from an Etobicave,” track 9 from AGAINST THE SKY (originally the B-side of a 1991, 90-minute cassette release called “Stalagmite Under a Naked Sky”) 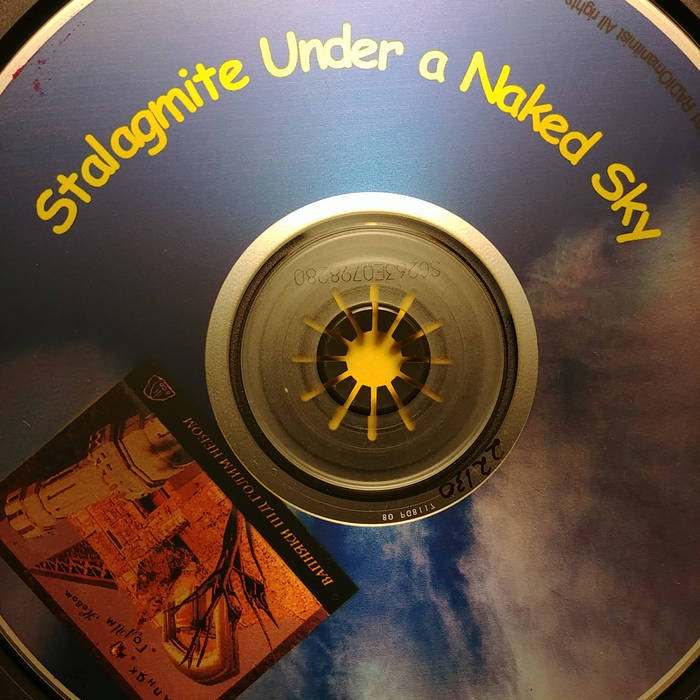 A spring ritual song from the Chernobyl Zone, sung by Ukraine’s leading “authentic” traditional/folk ensemble of the 1990s.

(the title is the name of a poisonous, hallucinogenic nightshade) –

Zavoloka (see above) with Dania Chekun – “Nad vodoyu” (Above Water)

Dronny Darko (Oleg Puzan, from Kyiv) – “Heart of a Molfar” – “droney” ambient experimental music (“molfar” is the Ukrainian word for shaman or sorceror)