(Santa Barbara, CA) — During the month of February, KCSB-FM will commemorate the 50th anniversary of the burning of the Bank of America building in Isla Vista with special radio broadcasts of archival audio and interviews with those who witnessed the 1969-70 ‘Year of Rebellion’ in Isla Vista. KCSB’s weekly program “Inside Isla Vista” (5 p.m. Wednesdays) will feature accounts from former students who were there, including KCSB News reporters and station management who delivered live coverage from Isla Vista during those turbulent days.

On February 25, 1970, activists set fire to the bank during an uprising in which students protested the Vietnam War, poor living conditions and high rents, and other issues. The unrest spanned months. According to witnesses who shared their stories with KCSB, there were three different riots between February and June of 1970. The Bank of America, which was viewed by demonstrators as a symbol of capitalism, became a target for hundreds of student activists.

On Wednesday, 2/19/2020 at 5 p.m., KCSB will air the radio documentary “There, Where the Bank Burned,” produced by former KCSB programmer and Santa Barbara resident, Tim Owens. The program digs into the KCSB archives and other vintage recordings to feature KCSB News coverage of the Isla Vista riots, the bank burning and recordings depicting police violence against protestors, including the sounds of deputies breaking down apartment doors to arrest the residents living inside.

KCSB News reporters covered the civil disobedience in daily news reports during the ‘Year of Rebellion.’ At one point, allegedly at the urging of law enforcement who claimed KCSB was inciting violence by reporting on the events, a UCSB official ordered KCSB’s student general manager Cyrus Godfrey, to cease broadcasting. As Godfrey remembers, KCSB was forced off the air for a few days.

KCSB’s 50th anniversary coverage of the Isla Vista riots will be aired on the weekly program “Inside Isla Vista” Wednesdays at 5 p.m., and on the KCSB 5 O’clock News. The special coverage coincides with the station’s annual on-air fund drive, which runs Feb. 19 – 28, 2020. 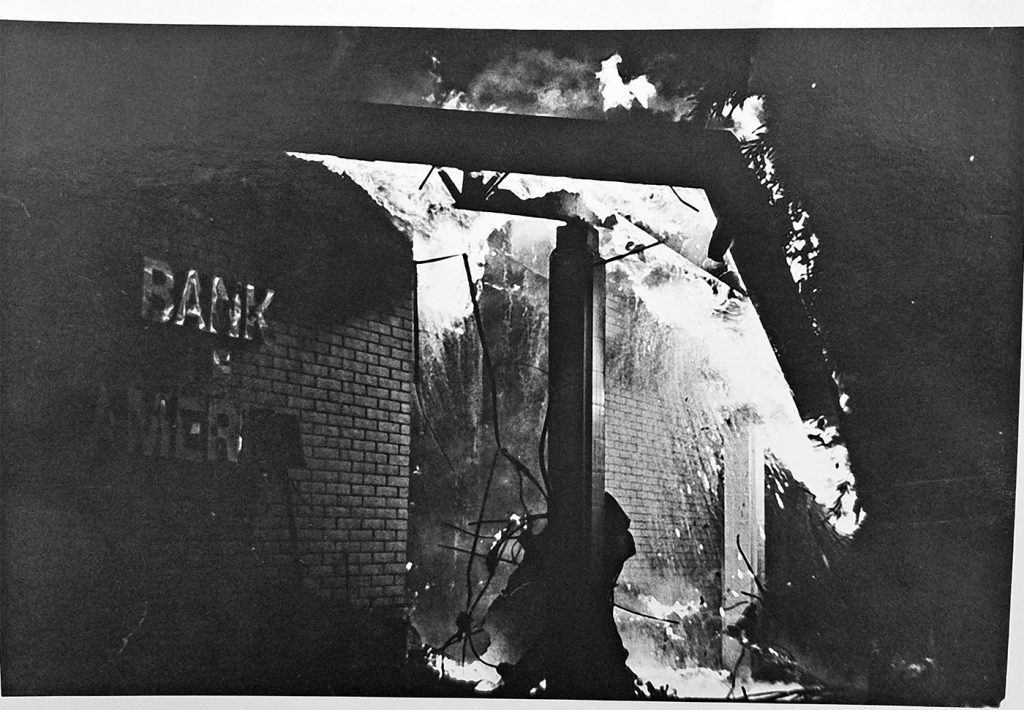 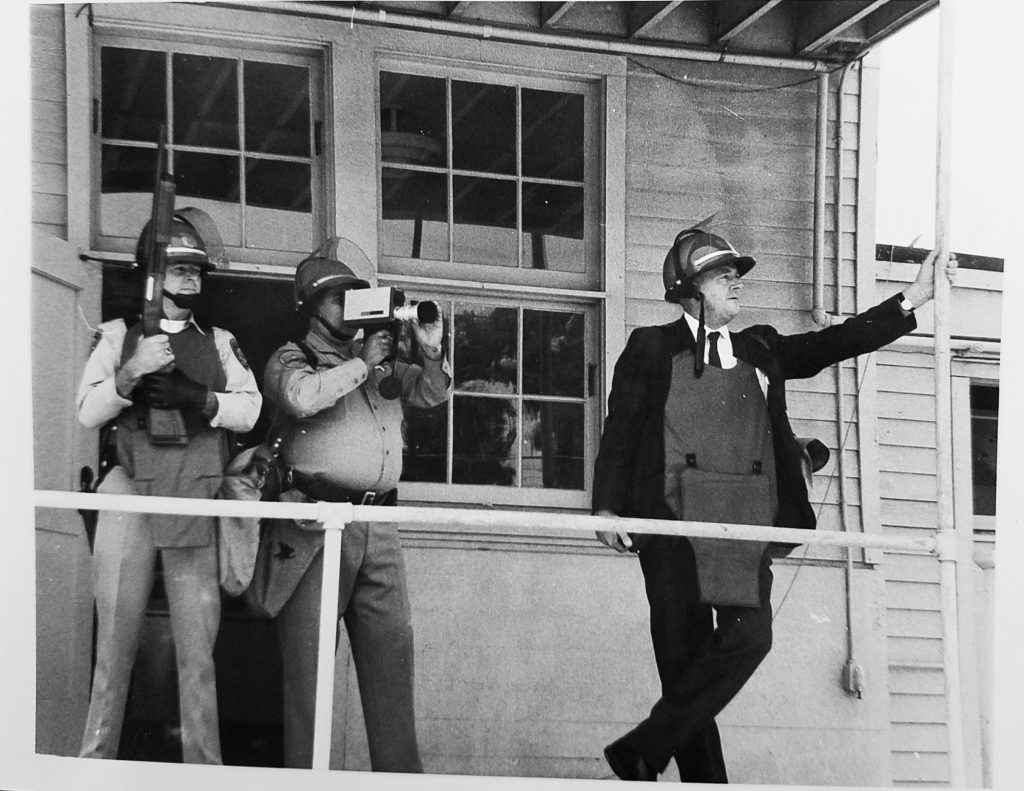 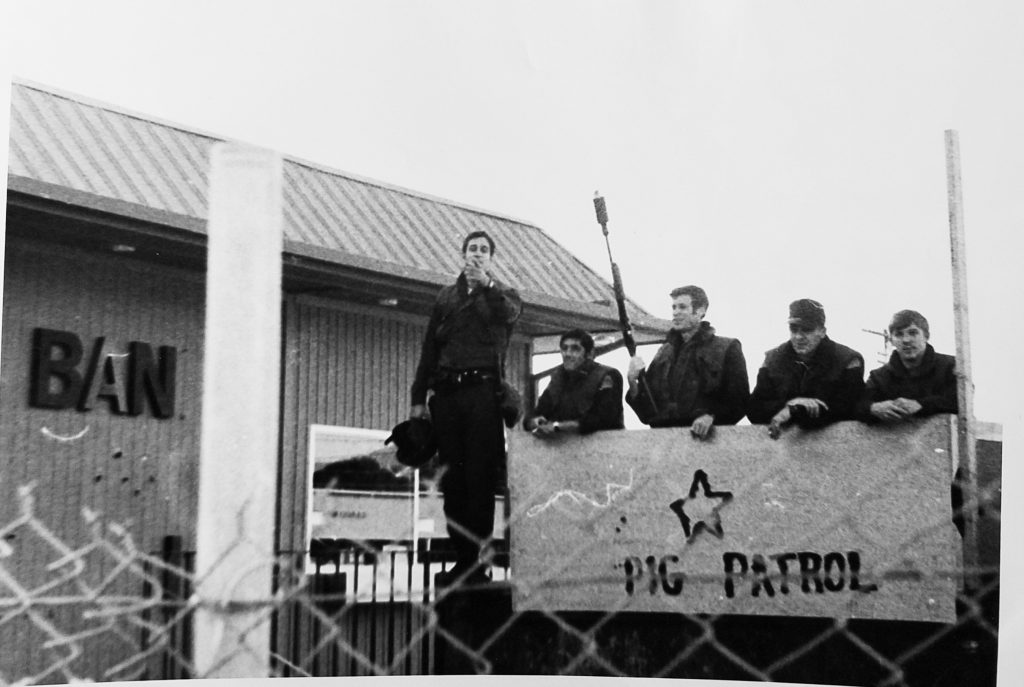 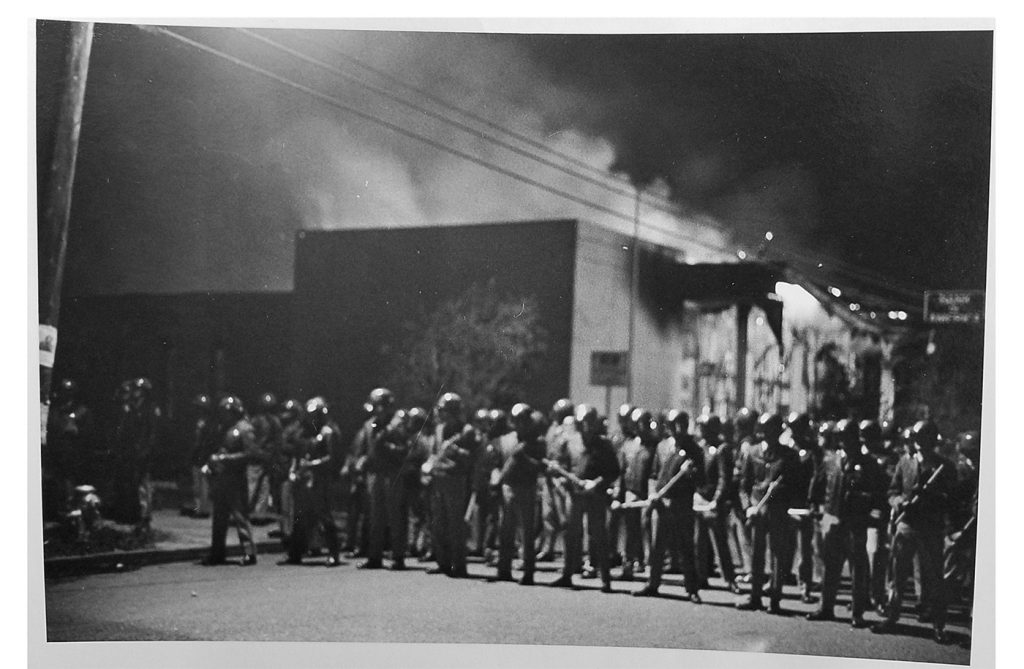 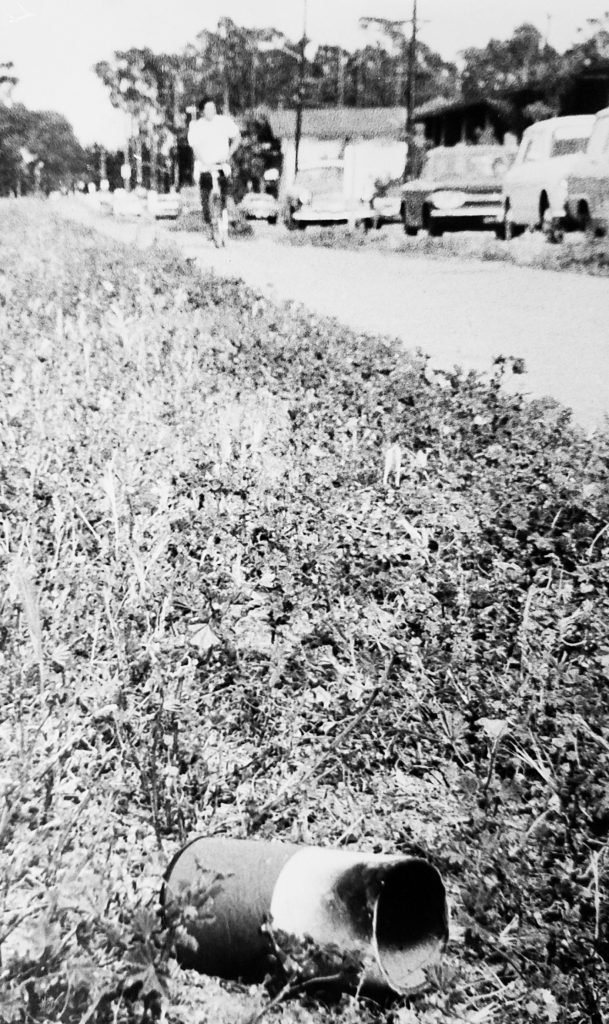