What follows is an interview by Anastasia Lucas with returning KCSB alumna Gahl Shottan, one of the hosts behind Last Refuge of the Incompetent, which airs on KCSB-FM every Saturday from 6-8PM PT. 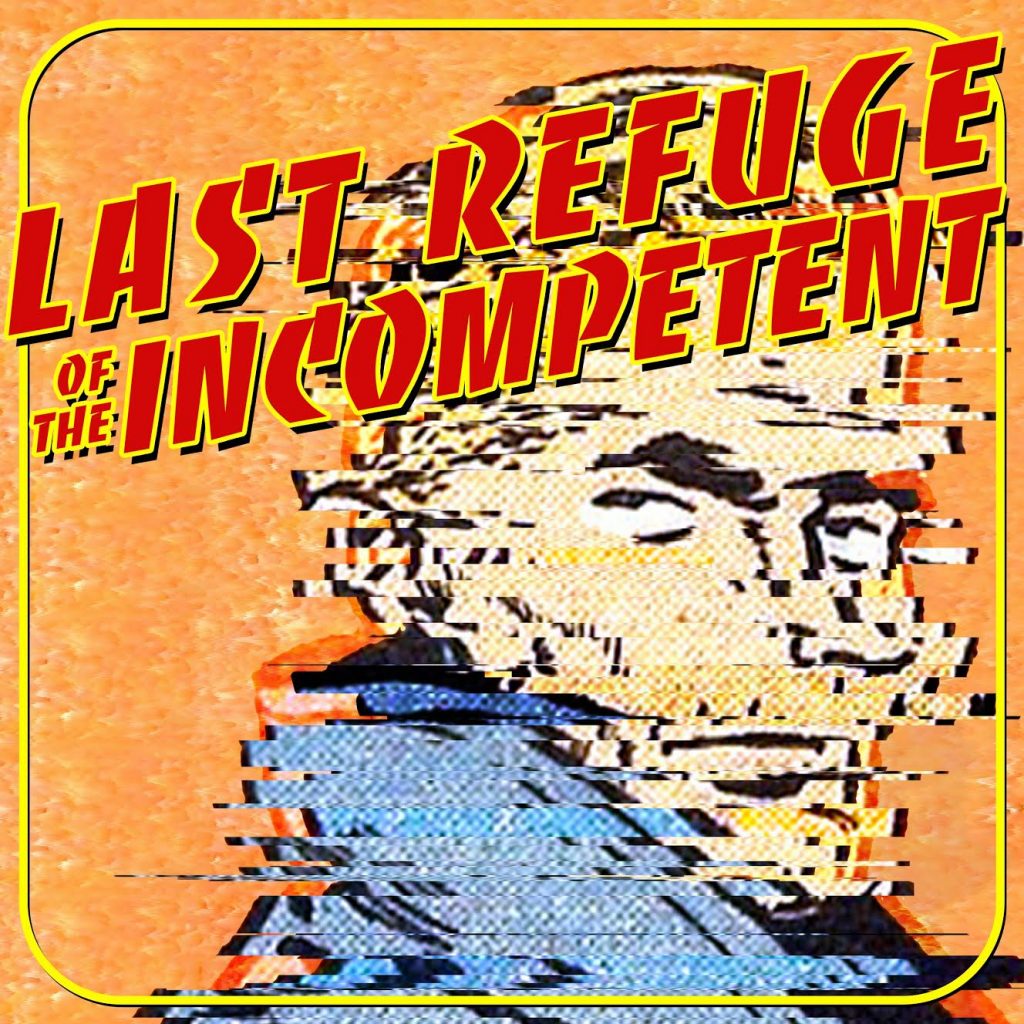 Gahl Shottan opens the latest episode of Last Refuge of the Incompetent, KCSB 91.9 FM radio’s newest science fiction radio show, with a cheery, “Hello, listeners! I am root node Gahl.” She’s soon joined by her co-hosts, “leaf node” Moses Marsh, and “not a node” Ted Howard, who spend the next hour taking the readers on a delightful comedy filled journey full of films and stories featuring sentient plants interspersed with music specially curated to match the theme.

It’s only fitting that a show whose name references Isaac Asimov’s Foundation would discuss all things speculative and science fiction. Each week the trio explores a curated selection of work around a central theme, this week was sentient plants. Other weeks have explored Japanese sci-fi, feminist sci-fi, and even viral plagues to name a few. The idea to pitch the show to KCSB first came to Shottan during the COVID-19 pandemic. “I was home, with time on my hand, and an idea for a show that had been floating round for a while in my head. It seemed like the perfect opportunity to finally dig in and do it,” she says. Shottan previously worked with the Santa Barbara station for four years during her time studying horticulture (of the non-sentient variety) at the University of California, Santa Barbara and had learned they were interested in having alumni programmers that could broadcast remotely during the pandemic.

This isn’t a half-baked “we should start a podcast during the pandemic” podcast by any means. The hosts know their material, drawing endless connections to other literary works and supplementing with stories about the authors, putting the works they discuss into greater context. It makes for an engaging show, one even those with little knowledge of classic science fiction could enjoy. Shottan, who describes growing up in a literary family that valued reading, is particularly at home in this world. This makes it all the more surprising that she didn’t necessarily gravitate towards what one considers to be the science fiction genre until somewhat later in life, instead preferring the speculative fiction and magical realism of Roald Dahl and Tom Robbins in her youth. “For some reason, I always hesitated to really dig into the genre. I think there is such a stigma around being a person who is into sci-fi, that maybe some subconscious part of me was refusing to be labeled in that way.”

She says she enjoys the “fun” aspect of science fiction, exploring new places and imagining what it’s like to actually go to these complex worlds, but even now, it’s the ability for science fiction to provide commentary on the present that really draws her in. “Even when it’s set millions of years into the future, or on a distant plant, in another universe, a long time ago in a galaxy far far away, it is always, I mean, if it’s good, a comment on society at the present.” It’s in this vein that she talks fondly of the late Urusula K. LeGuin, well known for subverting common science fiction tropes and exploring themes of sexuality, gender, and race by drawing from anthropology and the social sciences in her work. Something that Shottan believes is important to be mindful of in creative work. “It’s the responsibility of an artist to imagine a democratic future. Science fiction and thought experiments are all attempts to shape a better world.”

Her philosophy comes through in the show, too. “I didn’t notice any racism in this one. But there’s plenty of classism,” she quips in one episode with her expert blend of humor and gravity. “And the women are not… great.” In another, she talks about American society needing more collectivism. In many ways, Last Refuge of the Incompetent could be considered a thought experiment in itself, similarly resistant to the sci-fi label LeGuin fought back on and that had kept Shottan from fully embracing the genre in her youth. Instead she and her co-hosts take care to produce a fun multi-genre show that has as much to say about the present as it does of the artistic work of the past.

And for Shottan, a multi-genre person herself, this radio show is hopefully just the start of many creative endeavors. After working for many years teaching landscaping and horticulture and earning a master’s degree in city planning, she is at a point in her life where she wants to explore what the creative world has to offer. Now, she says, she is “pivoting.” “I just want more opportunities to make art.”

You can catch Gahl Shottan on Last Refuge of the Incompetent live on Saturday evenings from 6-8 PST at www.kcsb.org or listen to past episodes on www.mixcloud.com/lastrefuge(full broadcast with music) and https://www.lastrefugepod.com/ (edited).

When she isn’t writing words, Anastasia Lucas can be found writing computer code to analyze genomic data at the University of Pennsylvania.