UCSB Arts & Lectures announces the return of ticketless screeenings all through summer- from July 1st through August 12th -at West Wind Drive in Santa Barbara. Enjoy family-friendly classics from your car, under the stars, every Thursday at 8:30 p.m. Details listed below. 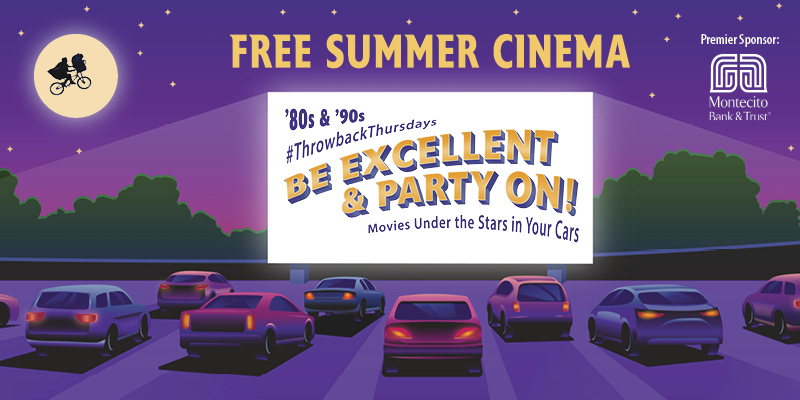