KCSB wants to give the biggest *hugs* to everyone who came out to the Peek-A-Boo! Bash last Wednesday! Here are a few photos taken by our Publications Coordinator, Kiyomi Morrison. Thanks Kiyomi!!!!! 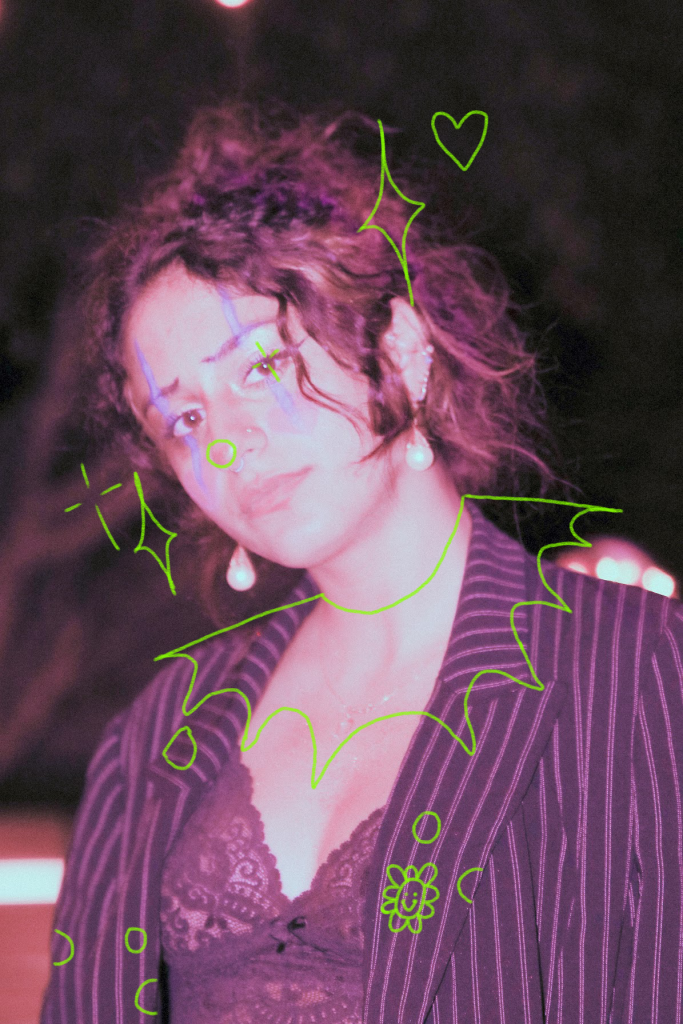 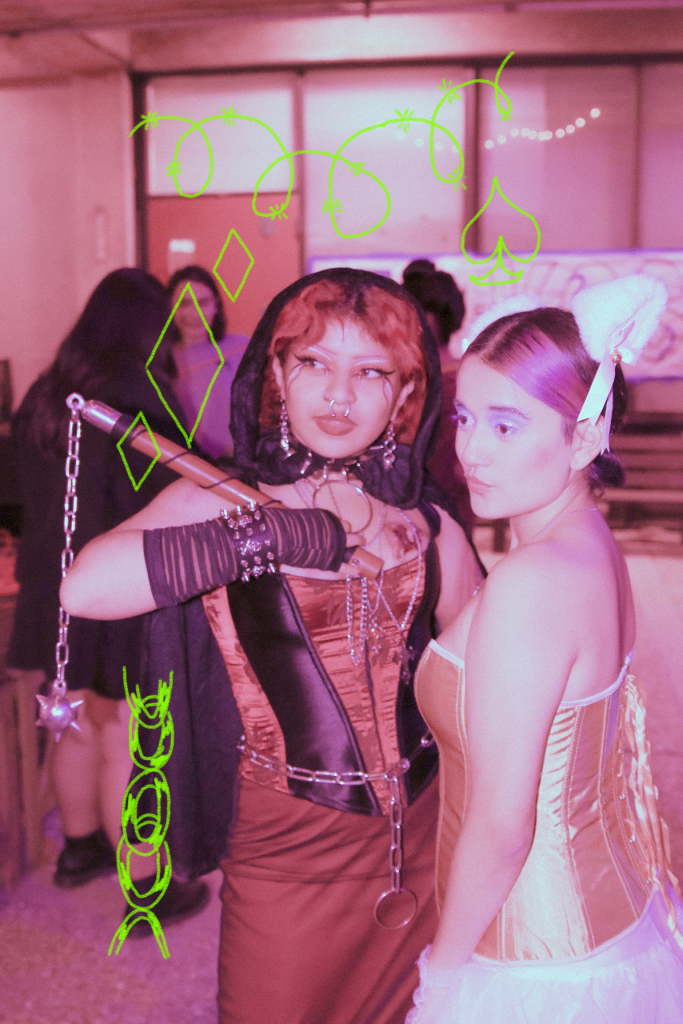 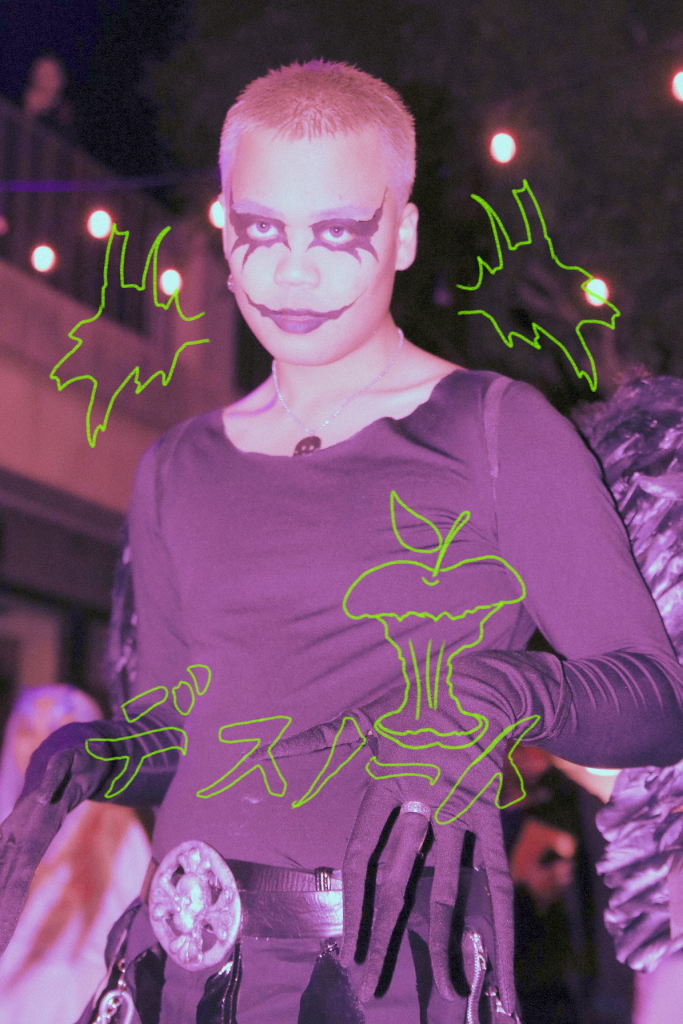 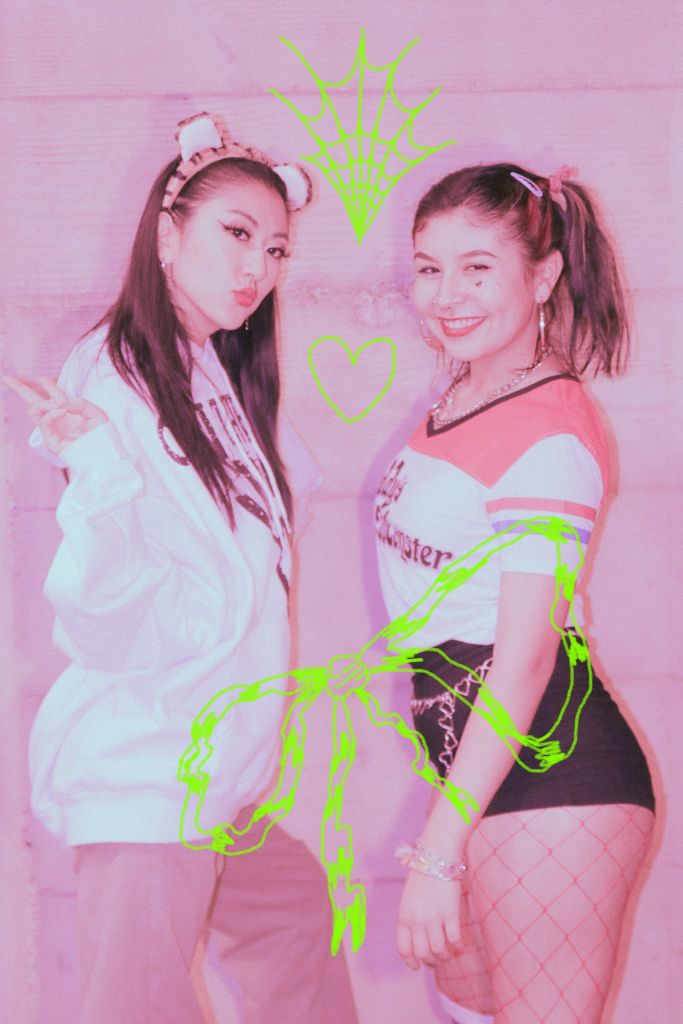 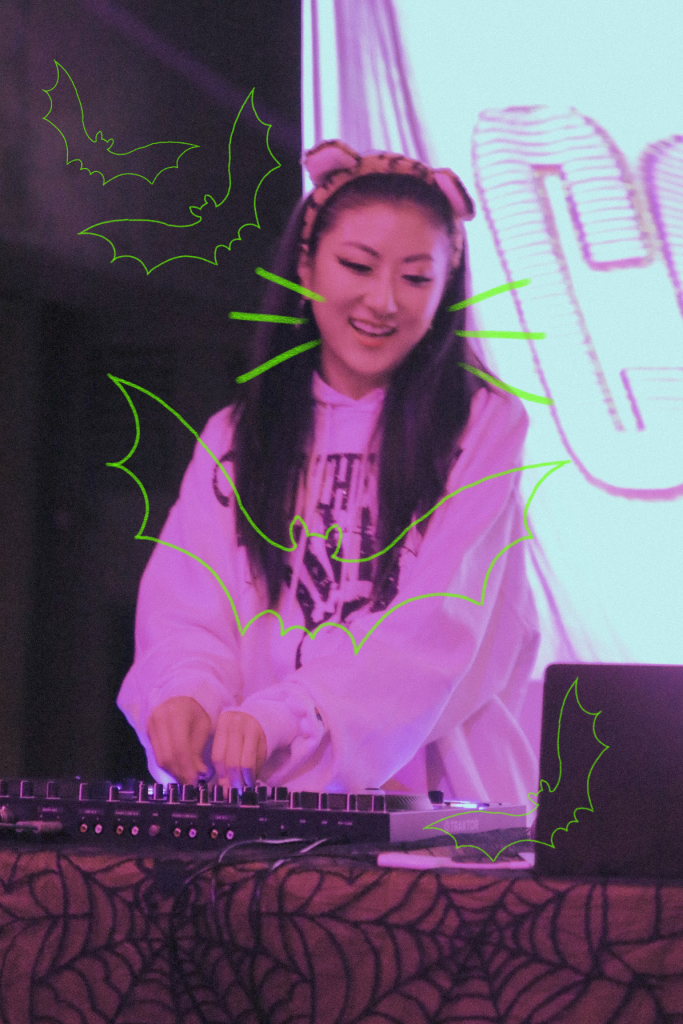 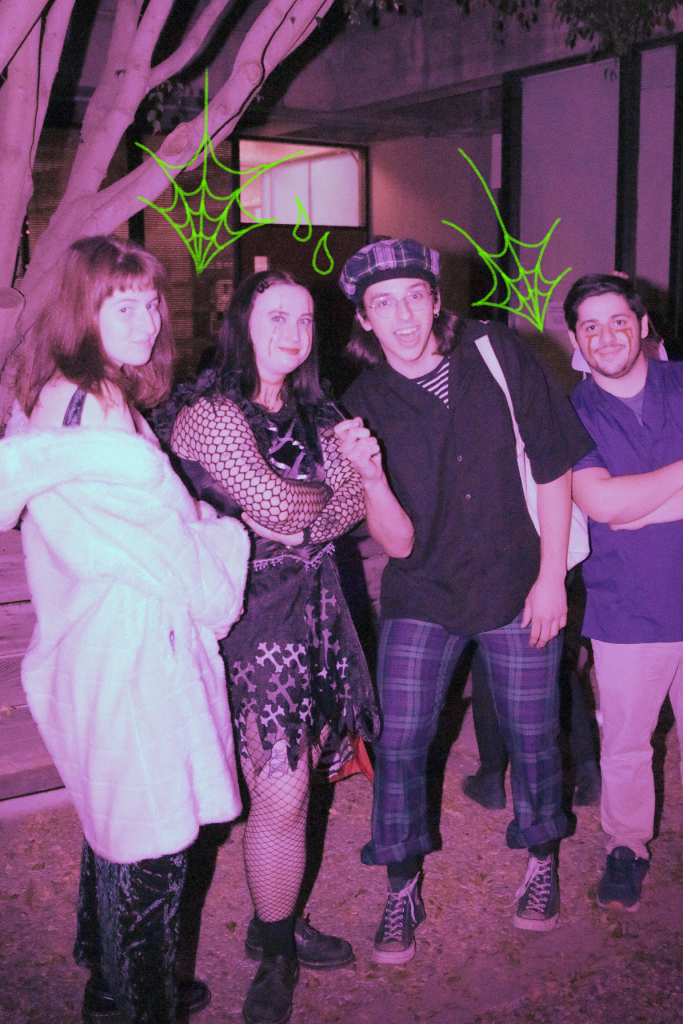 KCSB Promotions Director, Kristyn Schwerdtfeger w/ the one and only, Nardwuar (just kidding). Kristyn’s hanging out with Gabe + friends near the back of the courtyard. 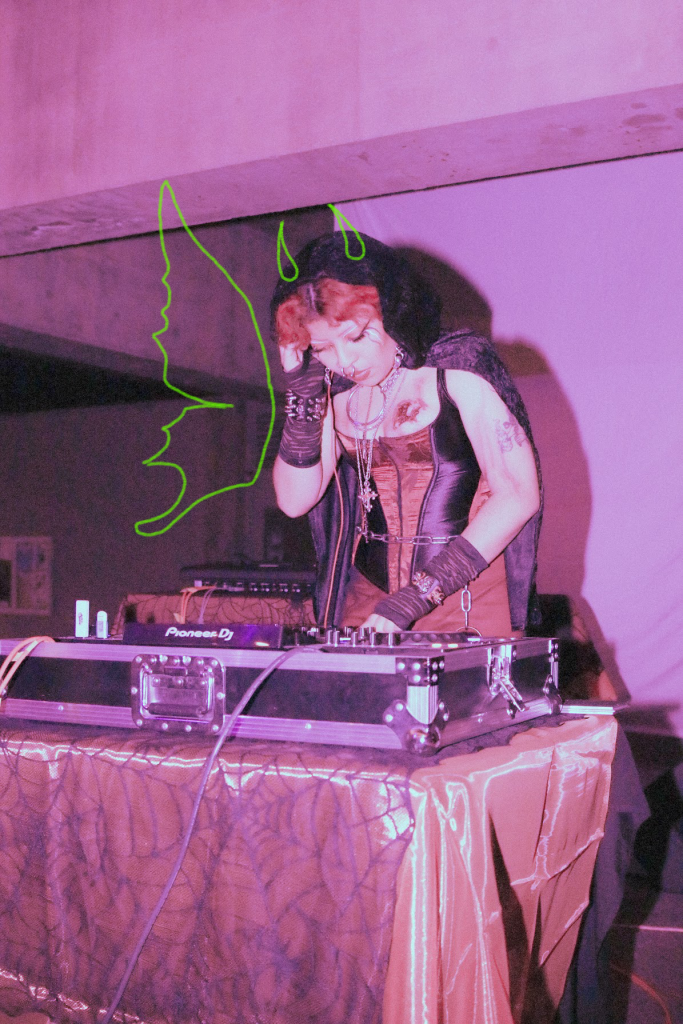 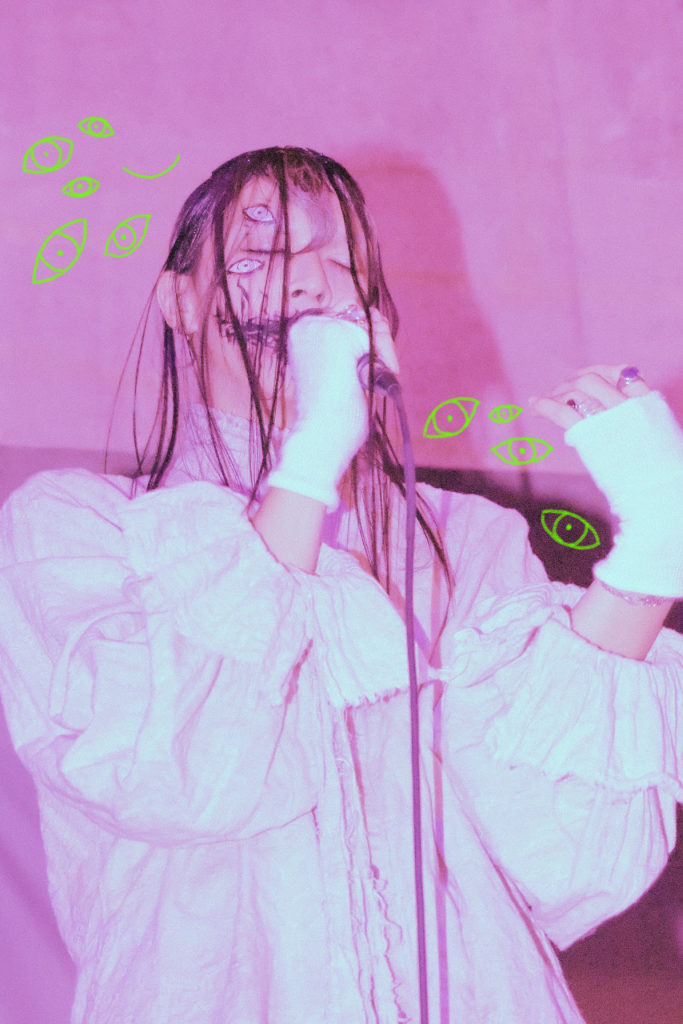