Music Director policy has us on an active hunt for music, from the mere curios to the glaring omission. Sonically, there’s much the station can benefit from. Case in point: recently, a programmer tipped me off to a little label called Lumpy Records.

Run by Lumpy and the Dumpers’ very own Martin Myer, LR is a small DIY label specializing in lo-fi punk out in Saint Louis, MO. To be even more specific, Lumpy specializes in cultivating lo-fi post-punk that sounds like lost Devo B sides! While Devo-Core is a real sub genre of the ever omnibus post-punk cluster, KCSB has rarely picked up any of this stuff (not even the wonderful Coneheads LP), so you can imagine my fortune when Lumpy Records agreed to send us a package of six LPs and four 7″ EPs to spin.

I’ve been methodically going through them, working to get them in our library and into the hands of DJs. So far, I’ve got these to highlight: 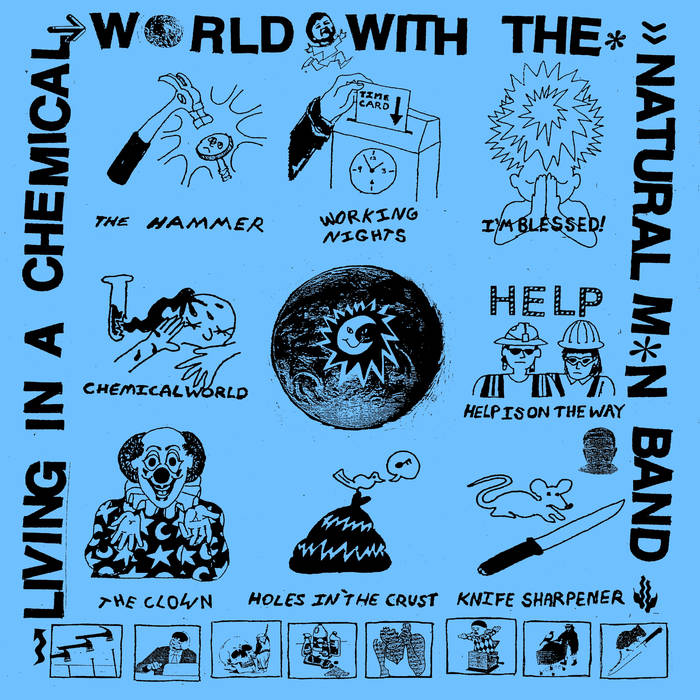 Natural Man Band sounds like a title thrown out in a state of confusion while practicing in your parent’s garage on whatever recording equipment there was available. The album’s blue cover looks like a clash between an alternative comic and a manifesto zine. Darkly humorous cartoons are drawn for each of the eight songs. It translates to the cartoonish free-wheeling quality of these songs, like “Working Nights”. A saxophone and surf rock guitar pair well, building to a lyrical blow up before snapping right back into place. If that sounds great, wait for syncopated singalong “Help is on the Way” or locked noise grooves of “Chemical World”. Natural Man Band approaches each song as if they are trying to strip pop of any excess. Even “Knife Sharpener”‘s nervous jitter worthy of a Talking Heads call out goes for a psych-laden freakout. Needless to say, the concise album is filled to the brim with true lo-fi golden nuggets. 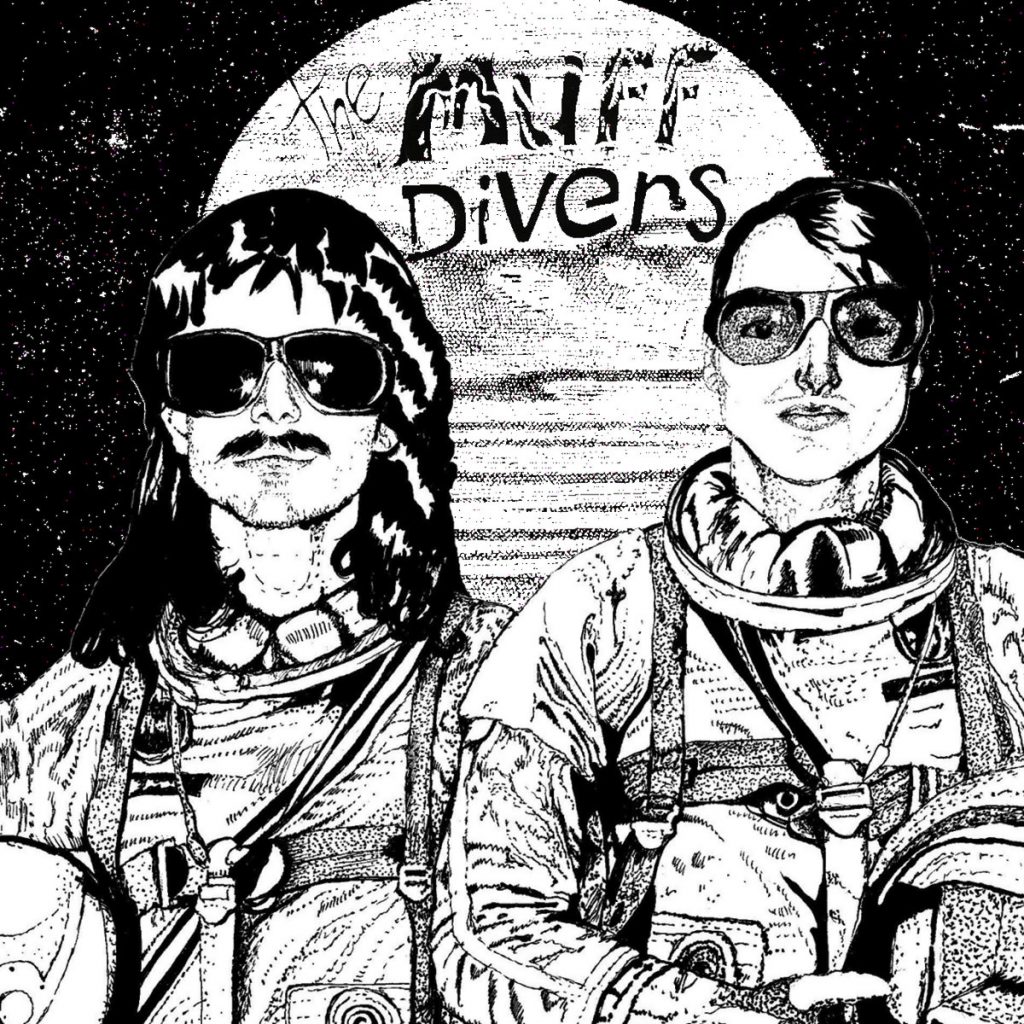 The Muff Divers-Dreams of the Gentlest Texture

“WE DIVE AT FIVE

TWO GUYS WITH NOTHIN TO DO

TWO GUYS THAT GET HIGH AND EAT FOOD”

While their Bandcamp bio/opening lyrics imply differently, the 5 people that comprise the Muff Divers seem to have a lot to do when it comes to garage rocking. Their fuzzed out guitar dips into glam (see their cover of T.Rex’s “Laser Love”, complete with some too good to be true “YEEAUUHSS!”), while the consistent drumming maintains a rapid pace tempo. Just when it seems like their short songwriting is going to run out of steam, a classic KISS-infused guitar solo comes in and goes out within a hot flash. Even their synth riffs sound like a reimagining of arcade video games.

While the song writing might be too short for some, their excellent art insert filled with another set of humorous cartoons and vapid, inane lyrics demonstrate the Muff Divers’ constructed universe–one where the love for classic rock goes hand in hand with a series of unglamorous ne’er-do-wells and unkempt losers. And oh boy, what an adventure. 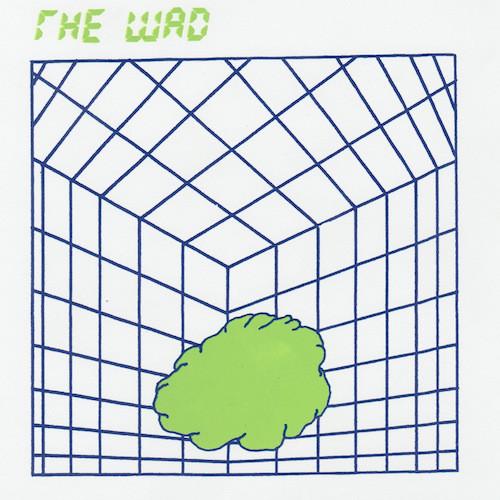 The Wad’s 7″ cover is reminiscent  of a school math textbook, donning bizarre grid patterns and a burst of lime green. Their sound falls in line with the previous two projects, but their heavy focus on fuzzy electronics stand out and situate them closer to New Wave. Additionally, these 3 tracks (dare I say, sketches) have some of the most wild lyrics I’ve seen in a while. “Atomic” examines consumer and mall culture and concludes that “the bomb has already gone off”, even though we already know by the free jazz sound and the speak-sing of the phrase “lugnuts at the mall”.

We’ve still got more to look through, so check back in a week when I dive into another lot of Lumpy Record LPs and spotlight my favorites!