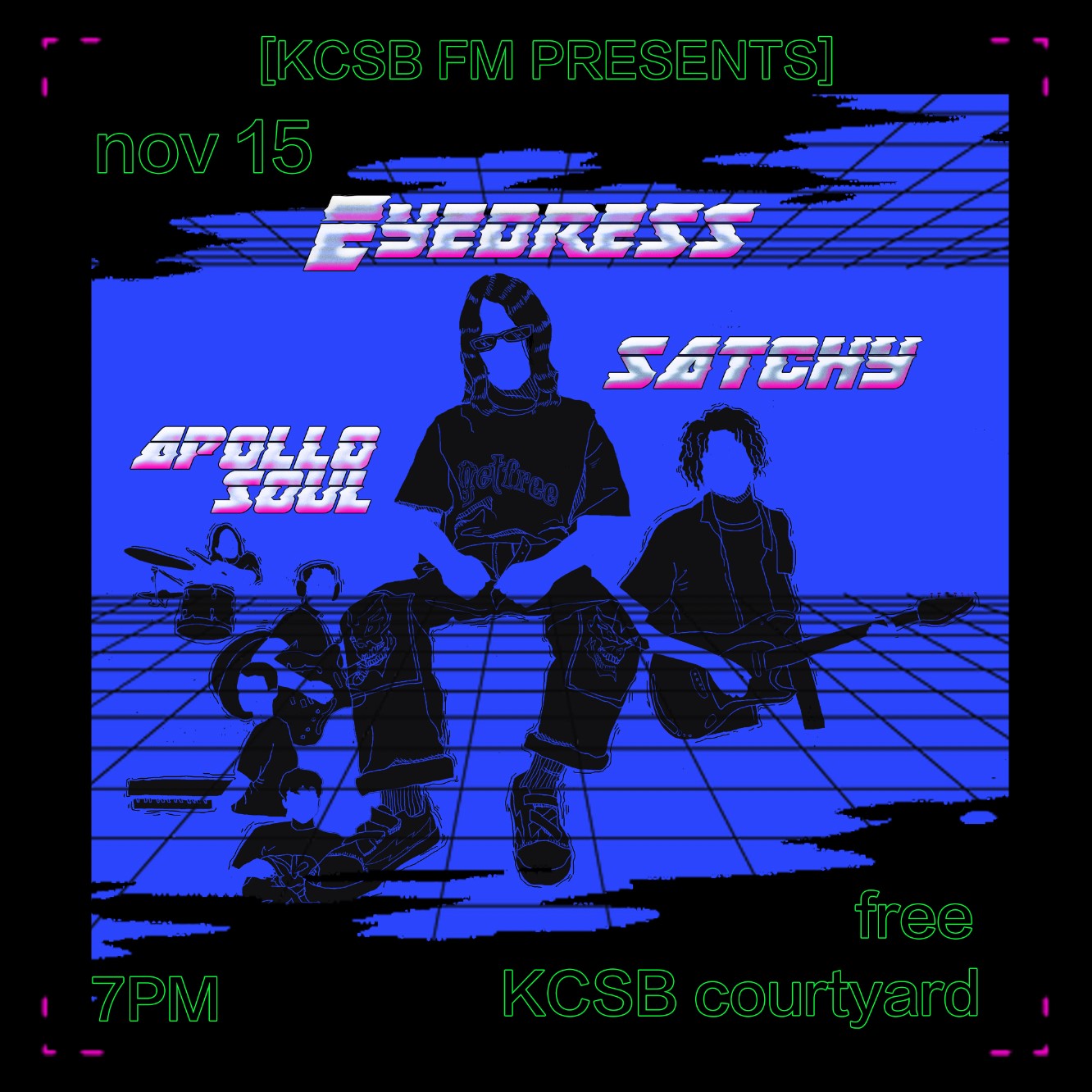 Eyedress is the alias of Filipino artist Idris Vicuña, formerly lead guitarist of Manila based psychedelic indie/noise pop band Bee Eyes. Born in 1990 in the city of Makati, Philippines, Vicuña relocated to the US with his family at the age of 6. He was raised in Phoenix, Arizona before moving to San Clemente, California at the age of 13, where he started playing bass in a Crass-influenced crust-punk band.In 2005, Vicuña moved back to Manila where he formed Bee Eyes with friends Julius Valledor and Diego Abad. Valledor taught Vicuña the art of sampling and making loops. During downtime from the band Vicuña pursued his own project, which would eventually become Eyedress.
https://eyedress.bandcamp.com/

The event is free, open to the public, and all ages! Doors open at 7pm. Music starts at 7:15p! See you there =p

Posted in Blog, Music, Events, At the station