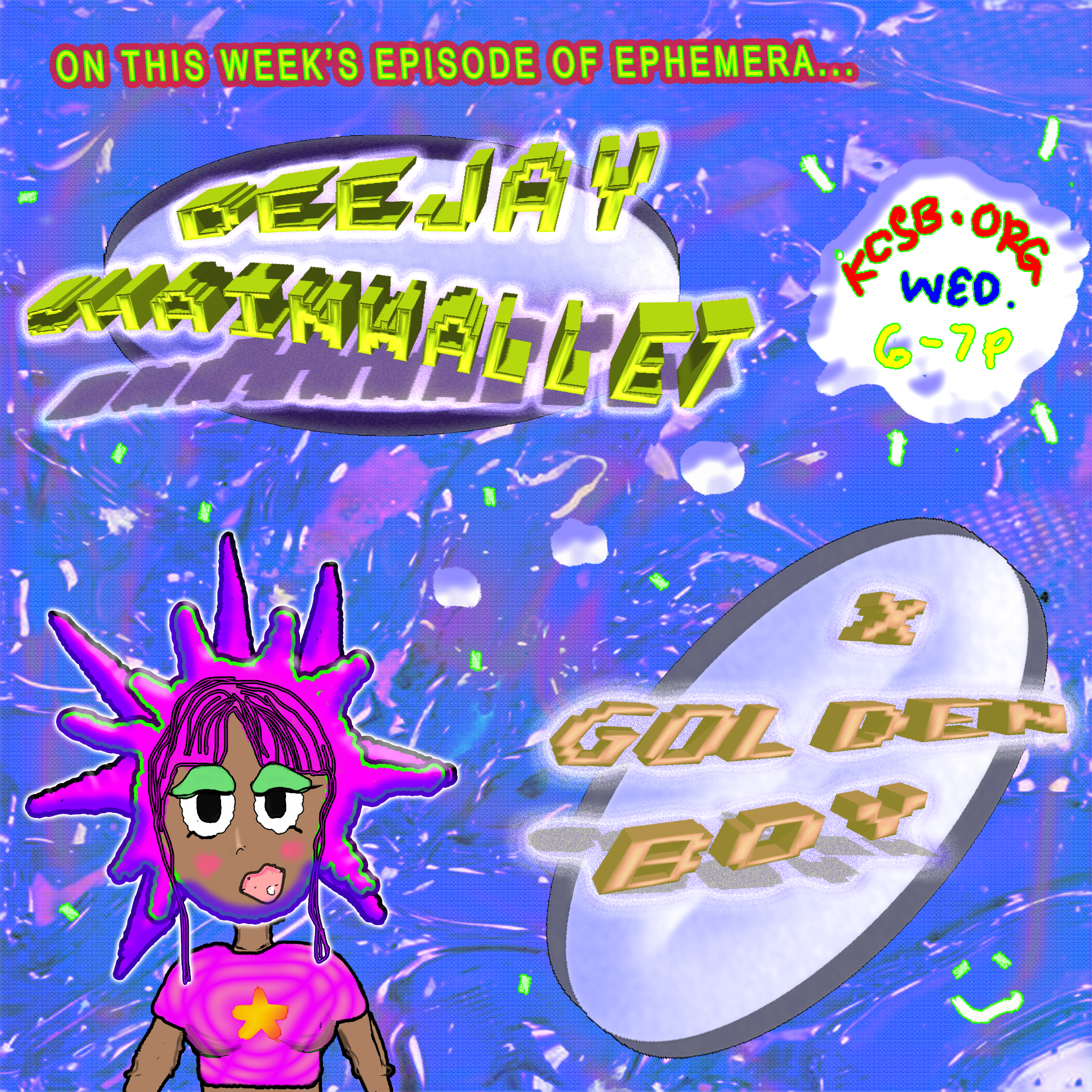 Golden Boy, Paris (Golden Boy) recently released a new tape “Prince of the Cyber Rave“, on Kitty on Fire Records. Golden Boy’s music has always inspired me due to the cohesiveness of their work. Their sound consistently delivers solid retro video-game esque breakcore that is heavily hip-hop influenced.

Deejay Chainwallet,  sound ranges from hardcore, breakcore, jungle, noise and everything in between. Their first release “Total Noise Fuck” was released on Normcorps back in 2019. Deejay Chainwallet’s work is heavily inspired by Bloody Fist Records and it shows, as his songs are very tactful, deliberate, and complex. The song most emblematic of his sound is Chainwallet’s song, “Profits of Hardcore”, recently featured on the first Prophets of Hardcore compilation.